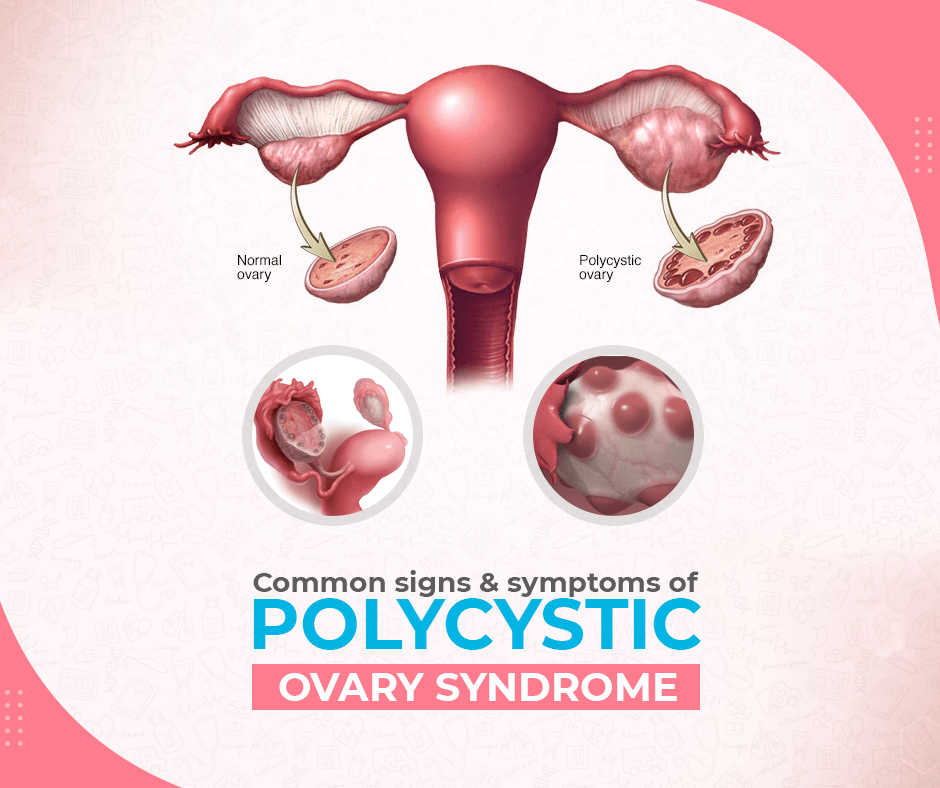 Common PCOS signs and symptoms include the following:

Although the cause of PCOS is not known, it appears that PCOS may be related to many different factors working together. These factors include insulin resistance, increased levels of hormones called androgens, and an irregular menstrual cycle.

What is insulin resistance?

Insulin resistance is a condition in which the body’s cells do not respond to the effects of insulin. When the body does not respond to insulin, the level of glucose in the blood increases. This may cause more insulin to be produced as the body tries to move glucose into cells. Insulin resistance can lead to diabetes mellitus. It also is associated with acanthosis nigricans.

What can high levels of androgens lead to?

When higher than normal levels of androgens(LH, DHEAS) are produced, the ovaries may be prevented from releasing an egg each month (a process called ovulation). High androgen levels also cause unwanted hair growth and acne is seen in many women with PCOS.

What can irregular menstrual periods lead to?

Irregular menstrual periods can lead to infertility as ovulation does not happen and in addition may be associated with other hormonal imbalance as well which may coexist like thyroid disorders,abnormal prolactin levels etc.

What are the health risks for women with PCOS?

PCOS affects all areas of the body, not just the reproductive system which we encounter during the reproductive years but also  increases a woman’s risk of serious conditions that may have lifelong consequences.

Insulin resistance increases the risk of type 2 diabetes and cardiovascular disease. Another condition that is associated with PCOS is metabolic syndrome. This syndrome contributes to both diabetes and heart disease.

Women with PCOS also tend to have a condition called endometrial hyperplasia, in which the lining of the uterus becomes too thick. This condition increases the risk of endometrial cancer.

Are treatments available for women with PCOS?

A variety of treatments are available to address the problems of PCOS.

Treatment is tailored to each woman according to symptoms, other health problems, and whether she wants to become pregnant or has completed her family .

How can combined hormonal birth control pills be used to treat women with PCOS?

Combined hormonal birth control pills can be used for long-term treatment in women with PCOS who do not wish to become pregnant.

Combined hormonal pills contain both estrogen and progestin. These birth control pills regulate the menstrual cycle and reduce hirsutism and acne by decreasing androgen levels. They also decrease the risk of endometrial cancer.

What effect can weight loss have on women with PCOS?

For overweight women, weight loss alone often regulates the menstrual cycle. Even a loss of 10–15 pounds can be helpful in making menstrual periods more regular. Weight loss also has been found to improve cholesterol and insulin levels and relieve symptoms such as excess hair growth and acne.

How can insulin-sensitizing drugs help treat women with PCOS?

Insulin-sensitizing drugs used to treat diabetes frequently are used in the treatment of PCOS. These drugs help the body respond to insulin. These drugs are taken after consulting a specialist. In women with PCOS, they can help decrease androgen levels and improve ovulation. Restoring ovulation helps make menstrual periods regular and more predictable.

What can be done to increase the chances of pregnancy for women with PCOS?

The first step is to consult a specialist who will take you through your problem after a detailed analysis. There is no one formula to reach that goal but each individual needs a different approach, be it medically or psychologically.

Successful ovulation is the first step toward pregnancy.

Medications also may be used to cause ovulation and insulin-sensitizing drugs.  Surgery on the ovaries has been used when other treatments do not work. However, the long-term effects of these procedures are not clear.

Spread the love
cause of fertility female infertility 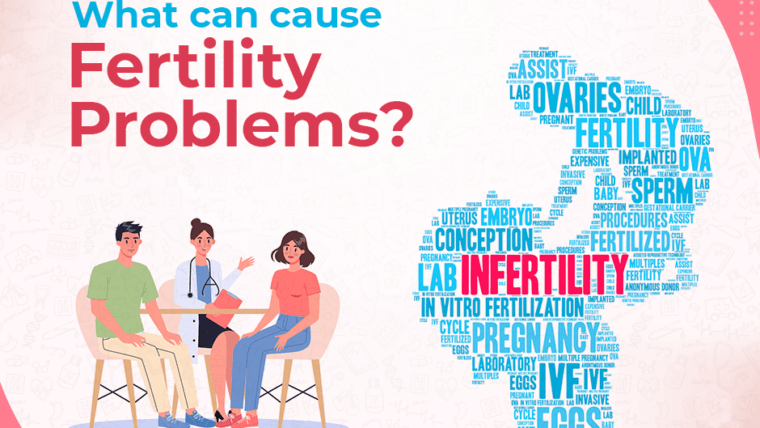 What can cause fertility problems? 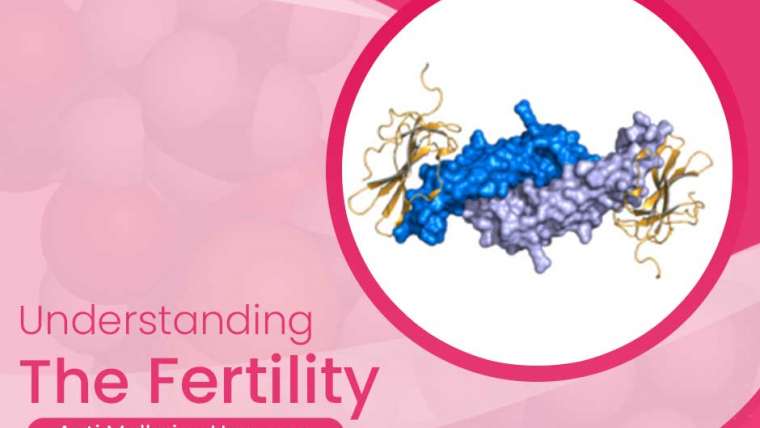 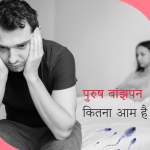 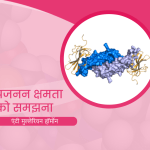 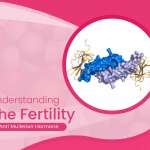